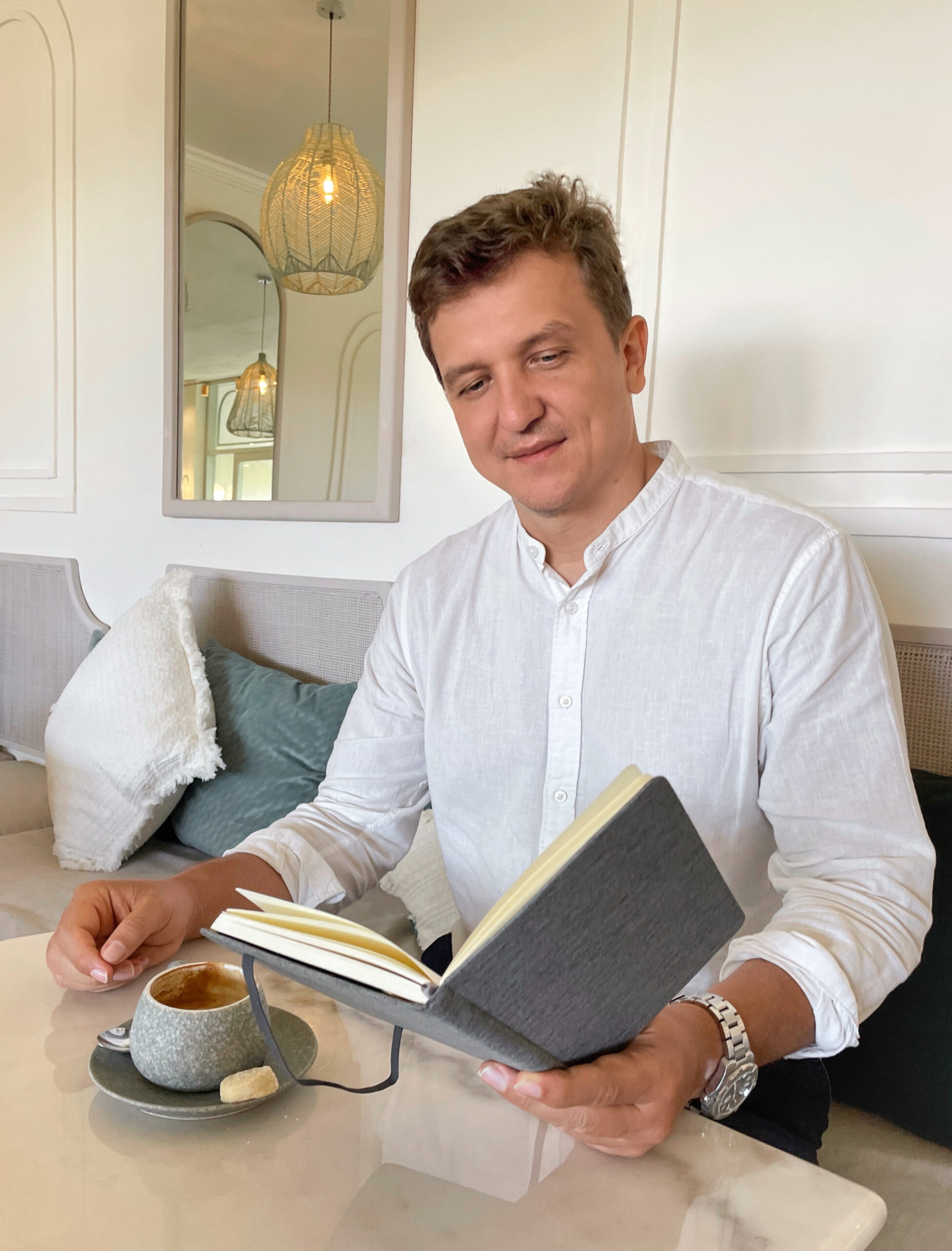 How many letters are there in the English alphabet?

The first thing a person discovers when learning a new language is the alphabet. The basis on which your study of both oral and written speech will be built in the future is letters and sounds. And English is no exception.

The English language has only 26 letters. But this wasn’t always the case: until the VII century on the territory of the current England, the Anglo-Saxon runic alphabet was used, which gradually became obsolete and was replaced by the latin, which arrived to the island along the christian missionaries. For some time, the two alphabets got along together, but the Latin alphabet began seizing power. Back in the XI century, there were fewer letters in the English alphabet than there are now. There were 23 of them. And only in the XVI century, with the addition of the letters J, U and W, the English alphabet acquired a modern look.

The letter Y can both represent a vowel and a consonant depending on the position in the word: consonant (yacht), vowel (sky).

Interesting facts about the English alphabet

The “double standards” of the letter Y are not the only peculiarity of the English alphabet. Many letters have interesting features.

English words are often written differently than how they sound. So, the expression “Spell it, please” will probably become a good friend of yours. And if someday, while being on the airport, for example, you will have to spell your  name/surname, knowing the alphabet will help you for sure.

And if you would like to learn more than the alphabet, you need to learn English!

We hope our article was useful for you. We invite you to take our English courses for adults at our school to start learning English or to improve your knowledge. Take an English level test on our website and sign up for a free trial lesson of English online. With EnglishPapa, you will definitely begin to speak English!

Take a trial lesson online for free at any convenient time

Discover how the lessons take place

We will help you set study goals